To leverage digital tactics in promoting a brand new, niche graduate program to a specific target audience of prospective students, with the goal of building initial awareness and nurturing it into the program’s first enrollments.

Texas A&M University’s Bush School of Government and Public Policy. The school had recently opened a new teaching site in Washington, DC – far from the university’s main campus. The intent was to use the site to launch a new graduate program aimed at adult learners who were already experienced in government, consulting, or military work.

To implement a digital strategy that built awareness around two key concepts: the client’s overall new presence in a high-competition metro area as well as the launch of a new, niche Master’s program at that site. While the overall university brand was established nationwide, its presence in the new market had happened quietly. Further adding to the challenge – the program in question was a graduate-level offering that required applicants to already have several years of experience in specific government or consulting work.  Statwax knew that generating awareness and a positive reputation was paramount if the school was going to have success in nurturing prospects through the various requirements and lengthy application process.

Because the audience was very specific and the decision and application process lengthy, Statwax began by evaluating the new site and program web pages for any conversion actions that indicated positive awareness and intent. Rather than focusing purely on high-funnel vanity metrics (on-page engagement time) or hard conversion actions that would be lower volume (successful applications), the team mapped out a variety of “value actions” that would help tell where along the research journey a prospect might be:

From these softer value actions, Statwax was able to implement tracking and conversion actions that would allow individual ad channels and campaigns to optimize toward the proper outcomes. The goal was to prevent the common issue of having top-of-funnel efforts such as awareness-building display ads still trying to optimize toward applications or enrollments. Through this more robust setup, higher-funnel tactics could focus on producing research into curriculum and requirements, middle-funnel nurturing could build the reputation by pushing video views or brochure downloads, and bottom-funnel search and remarketing could nudge prospects who had completed those activities toward starting or finishing their application.

Armed with the roadmap of how a prospect may engage and work toward an application, Statwax worked with the client to map out the multi-channel digital approach to create that journey within the limited ad spend budget provided.

At the top of the funnel, display ads would reach and engage potential prospects to introduce them to the brand and the overall program offering. Imagery would subtly reflect the Washington, DC area to localize the message while also introducing audiences to the brand.

On LinkedIn, ads more precisely targeted users based on their current job function and level of experience. This helped narrow the audience pool to prospects who would likely qualify for the program based on enough tenure in specific industries. These ads continued to build brand awareness and localize the messaging to the D.C. area.

As awareness grew, Statwax worked with the client to develop testimonials that helped present a positive reputation and view of the program. While the program itself was new, there were enough students in the teaching site’s other offerings as well as a similar program at the main campus. Statwax was able to pull testimonial quotes and develop them into ad creatives that re-engaged prospects who had already been exploring the new program website.

Additional remarketing ads highlighted specific selling points of the school and program. These helped capitalize on the reputation-building by addressing potential pain points that prospects might have with a newly-launched offering.

Paid search was implemented to capitalize on growing search interest once awareness had taken hold. Both branded and non-branded keywords helped deliver messaging that pushed a harder sell and was focused more on producing applicants. Ad copy created urgency by calling out open enrollment periods, providing direct links to apply, and further highlighting other selling points that this niche audience would desire.

Finally, LinkedIn was once again leveraged in a remarketing capacity to capture interest once prospects had shown high engagement on the program’s website. The small audience of users who completed multiple value actions, explored an application without starting it, or made multiple site visits were combined into a lead generation campaign. This ad highlighted similar messaging seen in previous remarketing efforts, but also provided a lead submission form directly in the ad. This cut down on user friction in the lengthy application form, and allowed softer outreach from prospects who may have been looking to just have an informational conversation before applying.

By having robust tracking in place from the outset and a detailed, full-funnel digital strategy mapped out first, Statwax was able to drive success from the moment a single penny was spent. In the first two months, Statwax was able to increase unique user viewership of the school’s main website and program page by 360% while still seeing a 40% jump in time spent on the site – showing that ads traffic was relevant and engaged and not a factor of quantity over quality.

In just 60 days, Statwax ads were able to reach prospects more than one-million times across multiple digital channels. Remarketing audiences were able to populate based on a variety of on-site actions, and nurturing campaigns began ramping up to tell more of the story and reputation that Texas A&M needed. By the time of the program’s first start, Statwax’s ad efforts had led more than 130 prospects to download a program information brochure. More than 80 requested additional information or conversations, and several hundred submitted through LinkedIn ads to receive follow-up info. The program enrolled 28 students in its first-ever start, nearly tripling the original stretch goal of 10. At the same time, the same program at Texas A&M’s main campus (which had been around for a year longer) only enrolled four students.

It doesn’t matter if your program is brand new, your market is competitive, or your target student prospect pool is extremely niche. Digital acquisition efforts can still be a full-funnel strategy and can still engage, nurture, and convert at any volume. The key is to evaluate and plan early, and map out all potential value actions and journeys in order to best steer the conversation from the moment you hit “go” on your ads. 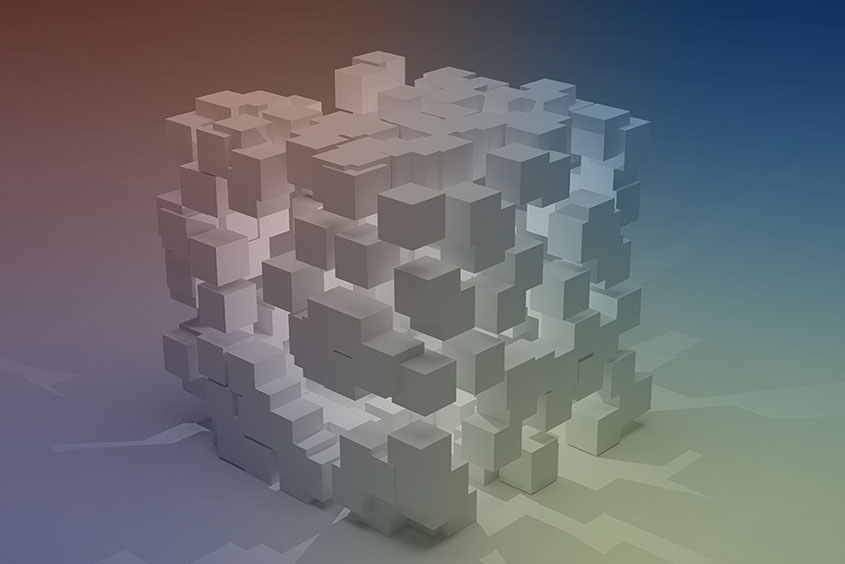 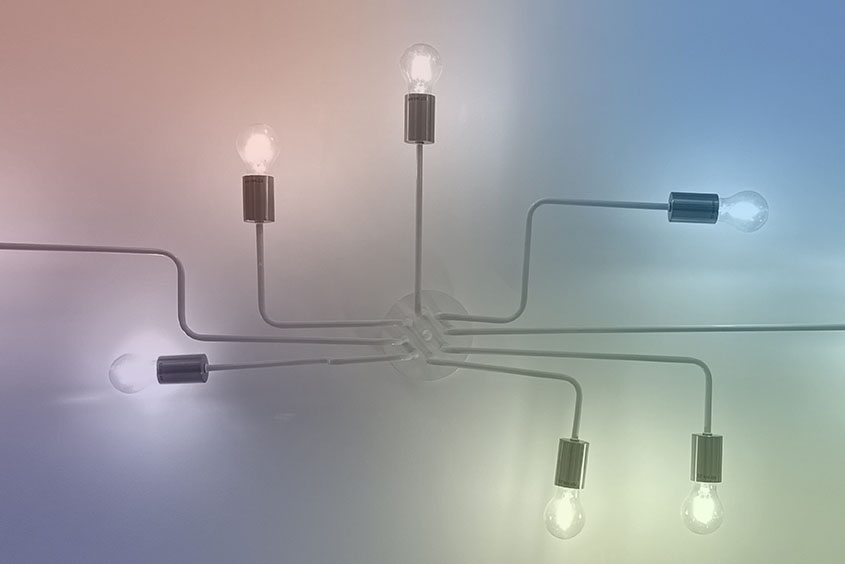