Prospective students are being bombarded with more higher ed messaging than ever before. Yes, bombarded. With endless opportunities from trade schools, career colleges, community colleges and more, there are a lot of institutions making noise as they aim to get students in seats. But the solution to standing out in a loud sea of colleges and universities isn’t to join in on the tangled static of voices talking at prospects. The best way to cut through the commotion is to stop shouting good ideas at prospective students, and instead start having good conversations with them.

Messaging is an important component of achieving that conversation and making a valuable connection with prospects in higher ed marketing. Because no matter how perfect your targeting or platform is, no matter how much you spend or optimize your delivery, at the end of the day your campaigns are delivering a message. Here are five things worth considering to make that message count.

1. Talk to the Admissions Team

It’s not uncommon to see gaps in communication between a school’s marketing and admissions departments. But linking the two together is akin to completing a broken circuit. Once you do it, electricity will power your efforts. So make the time to connect with the team actually talking to prospective students. Find out what questions they ask and what concerns they voice, and make sure your student journey includes messaging to fill in the blanks and turn enrollment hesitancy to eagerness.

Your content is telling a story, but not just to readers. The way prospects engage with your school’s materials can be read as quantifiable data. Heatmaps will show you which content resonates the most, or the least. It can help identify which call to action is most responsive, which course benefit is being further explored, or any other number of insights. The end result is a data-painted picture, telling you in no uncertain terms what prospective students need from your school to continue their path toward enrollment.

There are likely many benefits to attending your school. And you might even think you know which one is the most motivating for prospects. It’s true that there are some best practices to language, like calling out flexible courses, program success, and tuition. But it varies by school and by audience. Assumptions are a virus when it comes to the health of digital enrollment campaigns. Split test your messaging, and then split test another variant, rinse, and repeat.

What works well in one region might fail in another. Despite a school having a unifying brand, it’s not uncommon for individual campuses to develop their own cultures. The same is true for prospects seeking different locations to attend. And as prospects higher ed aspirations differ, their cultural fit may as well. Instead of applying a top performing message to all campuses, experiment with what best suits each individually, and don’t be afraid to specifically call out a location or the attributes that go along with it.

5. Tie in to Traditional

Are you using radio and billboards? While consistency is best, these mediums and your digital advertising might have something to learn from one another. Try extending or elaborating on your traditional messaging, by following up with that specific audience in a digital space. This not only helps the awareness and clout from your non-digital efforts go even further, but it draws upon that early connection in a way that moves prospects further in the student journey by bringing a campus tour, inquiry form, or enrollment application within a single click.

When it comes to higher ed marketing, there are endless tactics and technologies to optimize toward enrolling more students, while spending less marketing dollars. Messaging is a key element in the success of those efforts, whether it be a banner ad, search result, landing page, or even inquiry form.

Are you interested in messaging that steers the conversation with your prospects toward enrollment? Let’s talk.

Marketers are continually being asked to do more (social media/digital advertising/email marketing) with less (dollars/resources/people). As brands are looking at their marketing needs, this dichotomy brings up an age-old debate – do you, as a marketing executive, hire internal team members to ha...

Online marketing for higher education is about always pushing things forward - finding those incremental gains that can bring in more inquiries with each tweak or optimization. In an industry with the long lead time like education, testing for the perfect mix of messaging, creative, page design, ... 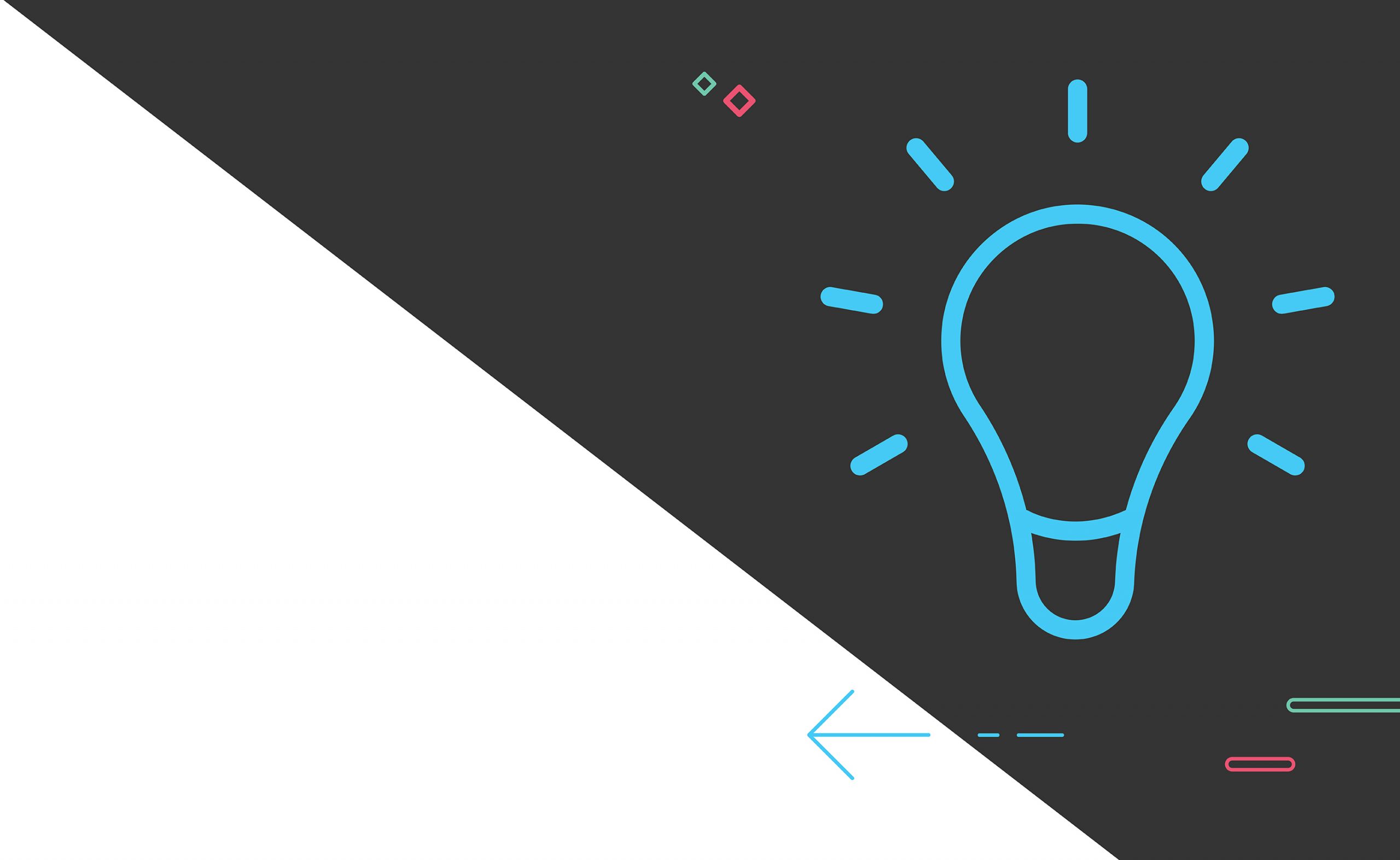 Higher education marketing trends are constantly bringing new opportunities to colleges and universities. As in life, the only constant is change. And student acquisition trends sometimes feel like they’re shifting from one day to the next.  As we approach a new year (and a new decade altogeth...