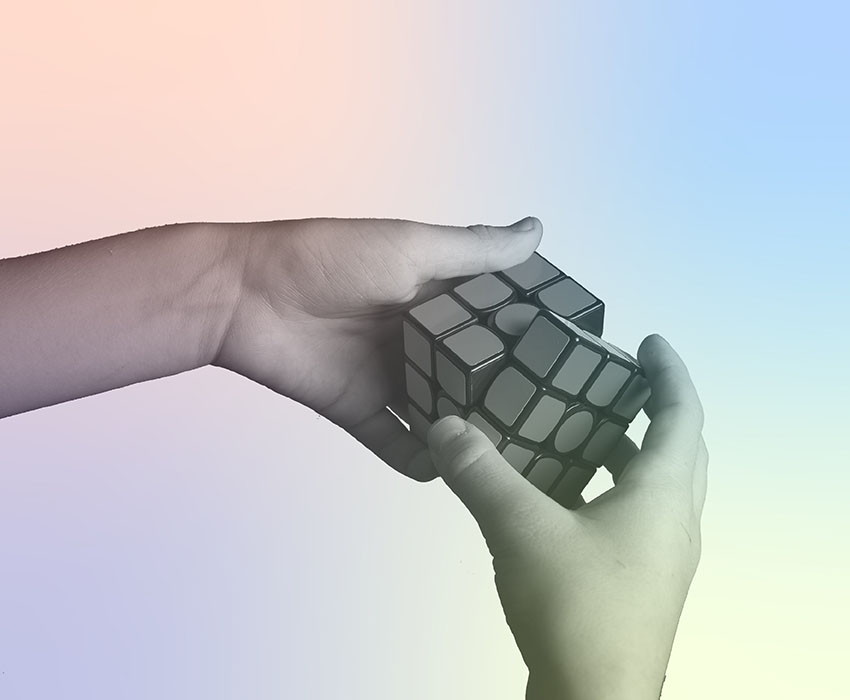 The Complete Guide to SaaS Marketing: 11 SaaS Digital Strategies to Increase ROI in 2022

In general, marketing is hard to get right. Between creative demands, budgetary constraints, and channel choices, there are many things to juggle. However, when it comes to SaaS marketing, there are additional obstacles to overcome.  While most marketers include sales funnels analysis and dema... 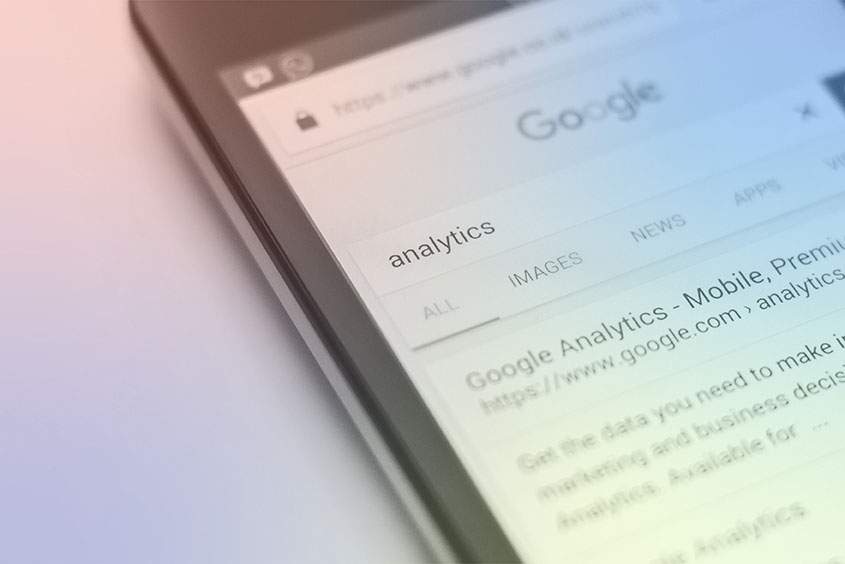 How to Get the Most Out of Google Analytics Remarketing

Utilizing remarketing lists in Google Analytics can be extremely powerful for education advertising campaigns. Prospective students have thousands of touch points across weeks and months of decision-making before they choose a school to enroll at. Turning to remarketing tactics to ensure these pr...

How to Track Links in Google Analytics

If you’re using Google Analytics to enhance your school's digital capabilities, chances are that you frequently find yourself in the Source/Medium report in the Acquisition section. When viewing sources in this report, they often can be grouped in ways that don’t provide all of the insights you n...