Day of Giving campaigns have taken off in recent years as a fun and efficient way to bolster funding and gifts to universities. This year Purdue University raised a record-setting $41.5+ million in a single Day of Giving from more than 21,000 gifts. We were on campus with them for the 24-hour sprint, putting digital to the test among a whole team of Purdue support in the “war room.” The day is unlike most others in digital higher ed, with constantly changing benchmarks, tens of thousands of alumni to convert, and all in the span of one day.

What your school does in preparation of your first Day of Giving is just as important as what it does on the actual day. And that doesn’t just mean planning, it means making real impressions with active ads! Engaging alumni and potential donors of the contests, challenges, and most importantly, the date of your Day of Giving before the event allows for users to prepare and plan for their gifts while building excitement for the day.

Your college or university’s digital campaigns can be powered and amplified by the audience lists you already have. Taking alumni, past donors, and other segments of users who you’d like to see gifts from during the day is an efficient way to engage the users most likely to give to your institution, while keeping your marketing costs in check. Don’t forget that Google, Facebook, Twitter, LinkedIn, and many other platforms offer the ability to match lists of users, and that those lists are a huge value in the short span of Day of Giving efforts. To further increase engagement, split lists down into more specific segments. For example, serving unique ad messaging to alumni based on their graduation class would allow for a uniquely personal touch to ads that could help them stand out.

Reaching users who visited your school’s site during the pre-launch campaign is important. But beyond that, there’s a remarketing opportunity that’s easily looked over. Unlike traditional e-commerce transactions, during a Day of Giving people will donate more than once.

Video can be a powerful tool to help produce a more positive vibe with alumni. During four years of record-setting Day of Giving campaigns, we’ve seen a number of different videos perform well, because engagement on these types of ads stays high across pre-launch, kickoff, and thank-you videos. And don’t forget – you can remarket to video viewers. Google lets advertisers create remarketing audiences based on how far into a video a user gets, providing yet another way to re-engage potential donors come the day of.

The major ad platforms are not always consistent in their ad review and approval process. And to keep your ad creative reflective of goals, or hourly challenges, it’s best not to leave any room for delays in serving impressions. Prepare as many ads in advance as possible, but have a backup plan for those that require updating in real time. This is where agency connections can make a huge difference – we recommend keeping agency to platform portals at the ready, and communicating with ad partners at Google, Facebook, etc. well ahead of the day so they’re on standby.

When setting up your Day of Giving campaign, make sure your school’s brand is easily identifiable. Higher recall in your imagery, video, and messaging is key to making fast connections at efficient costs.

The best way to approach a Day of Giving campaign is not to treat it like an ordinary digital higher ed campaign. Early audience engagement, custom audience segmentation, and real-time optimizations are going to be infinitely more impactful on your 24-hour goals than on a traditional effort.

If you’re interested in a deeper look at the insights and takeaways we learned from three years of record setting Day of Giving campaigns, get in touch with our data science team.

Marketers are continually being asked to do more (social media/digital advertising/email marketing) with less (dollars/resources/people). As brands are looking at their marketing needs, this dichotomy brings up an age-old debate – do you, as a marketing executive, hire internal team members to ha... 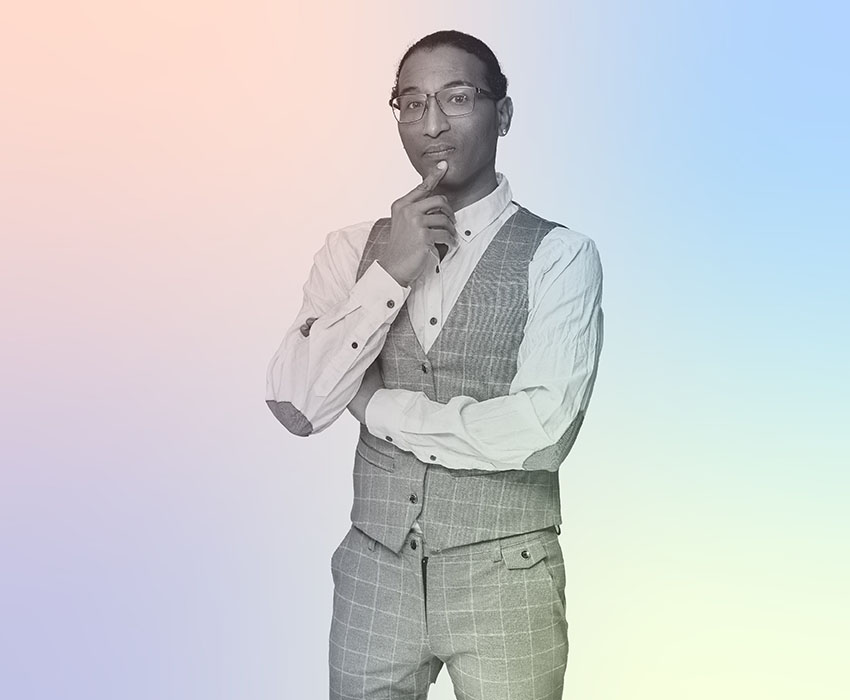 As schools adapt to the lasting effects of COVID-19, many are finding it more and more difficult to rely on historically successful methods for recruitment, admissions, and retention. The pandemic has greatly changed many prospective student’s path to enrollment, key decision factors, a... 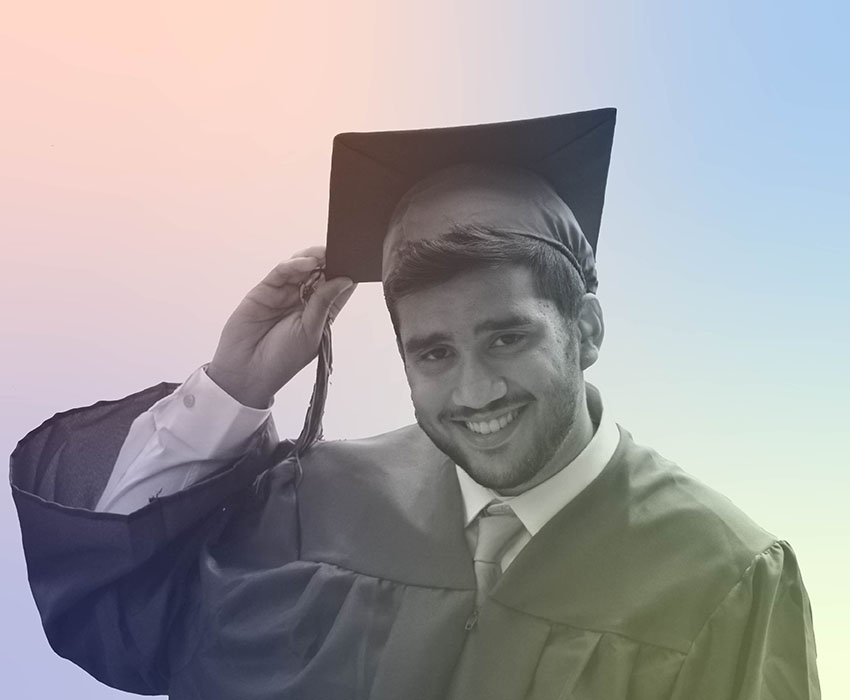