Home » Blog » The Outcome of the Facebook Ads Boycott 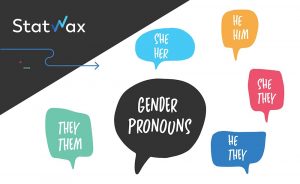